Growing up on the Southside of Chicago, Keyon Smothers, CICS Longwood Head Basketball Coach, defied the odds and found solace in the game of basketball on and off the court.

Keyon, also known to many as Coach Keys, discovered his passion for basketball at a young age and knew the game would play a key part in his life. Since this discovery, Coach Keys has gone on to build a name for himself in Chicago and also competed at the collegiate level at LeMoyne Owen College, a historically black college in Memphis, Tennessee. After leaving the court, Coach Keys returned home and coaching soon became a part of his life. Now, he is leading the charge in establishing a new culture for CICS Longwood’s athletic program.

When Coach Keys first came to CICS Longwood High School in 2019 he quickly realized that the basketball program at Longwood could be something special and was determined to bring his vision to reality and build a powerhouse program. Since his inception as head coach, he has helped several players receive basketball scholarships, led the program to a 2A Regional Championship, was nominated as the 2022 IBCA District 3 Co-Coach Of the Year and earned the program a spot in one of the most competitive conferences in the state, the Red-South Conference, amongst many more honors and accomplishments. 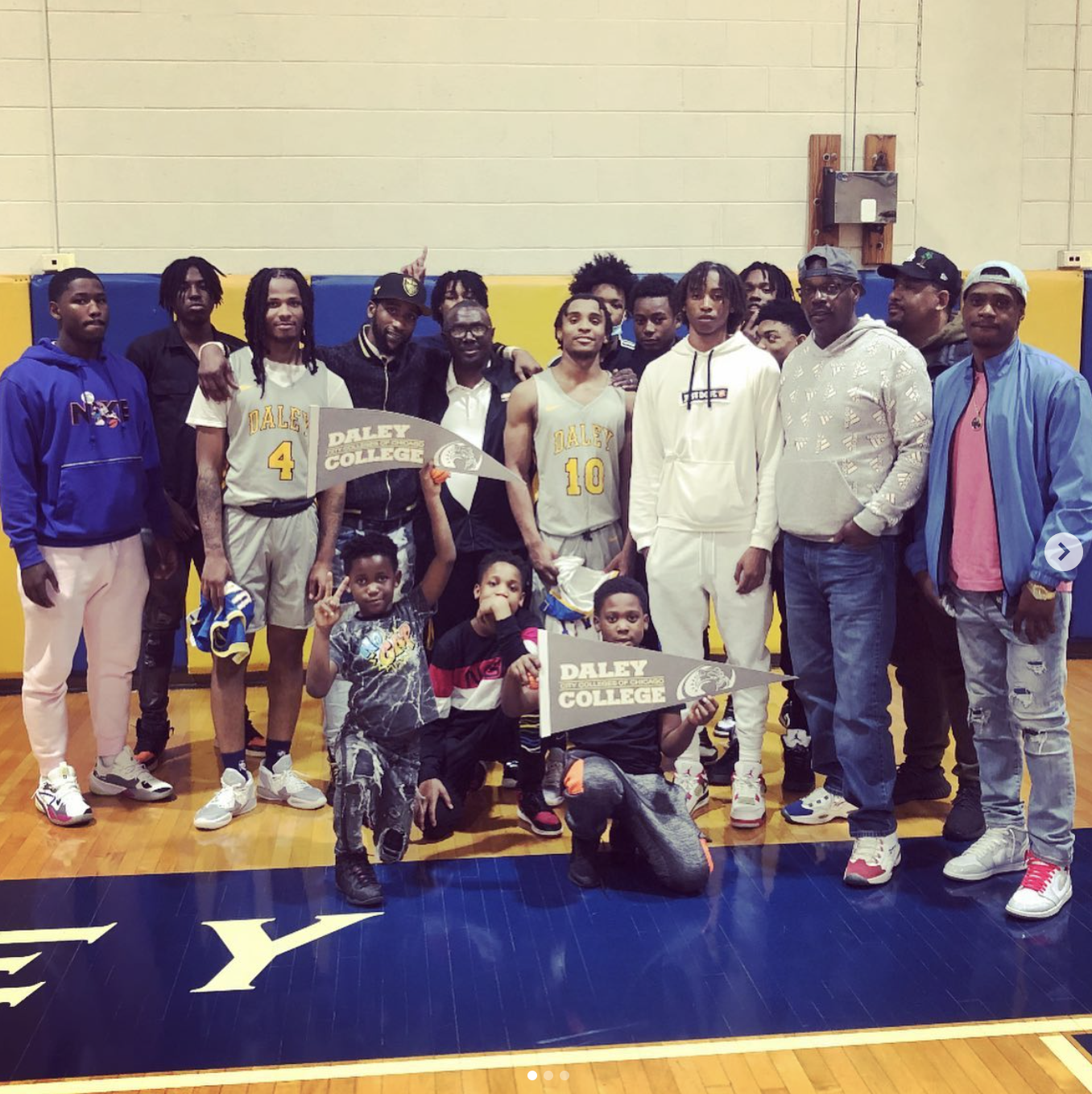 Although Coach Keys has several prestigious accomplishments as a coach and player, it is coaching that has brought him the most fulfillment. Being able to mentor, lead and teach students at CICS gives him more gratification than any successful record. A testament to this is how well the program carries itself. Players are held to high academic expectations, display discipline in and out of school, and operate with a strong mindset of “team”. These are the main reasons why Coach Keys feels the program stands out from the rest. “Building a culture of good character is hard, but maintaining it is even more challenging,” shares Keys.  That is why he also prioritizes the time that his staff and teammates spend together outside of school;  Chicago White Sox games, mentorship from Chicago Bears players, giving back to the community, or just simply enjoying one another’s time. 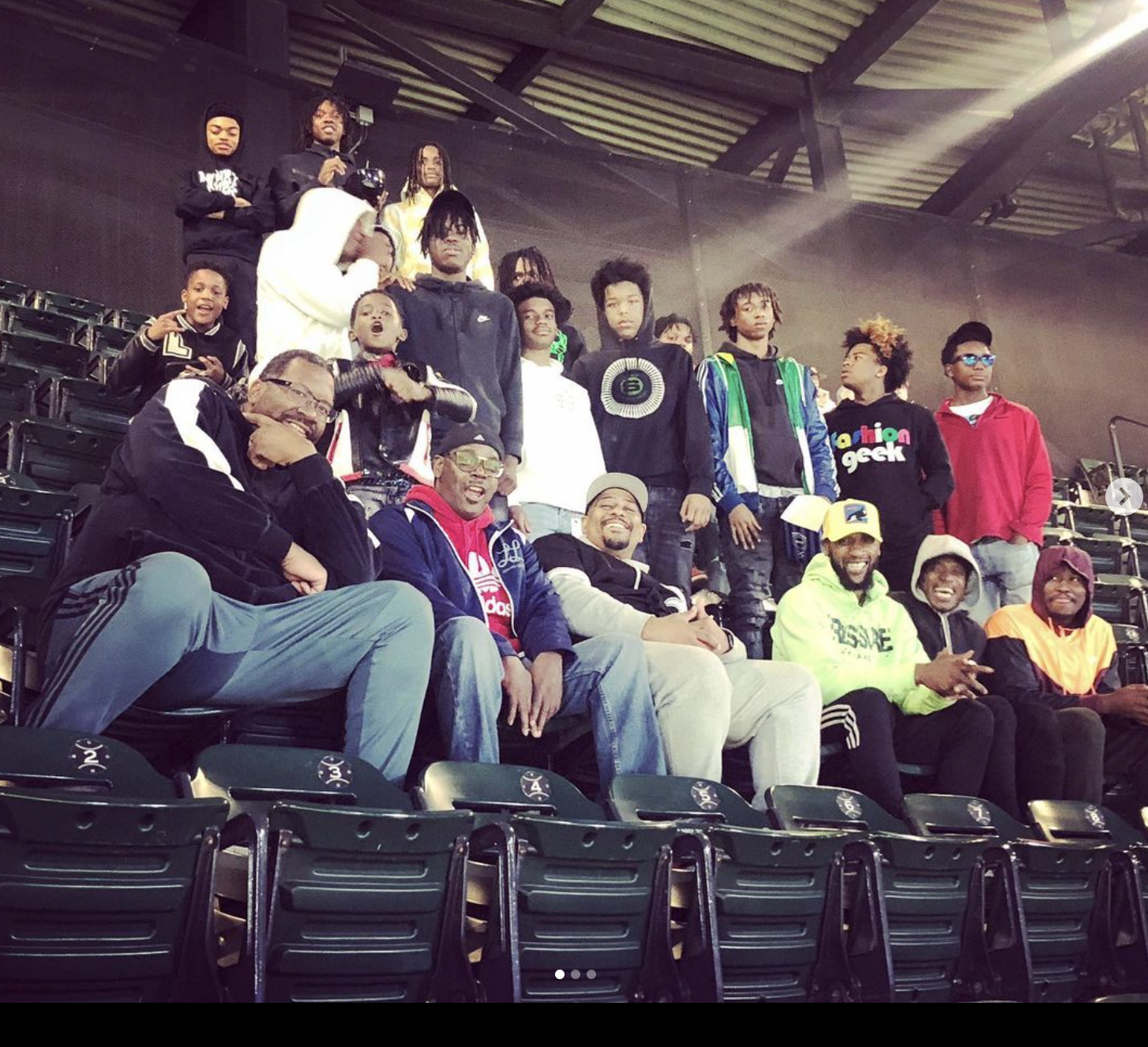 This season you can expect a lot of great things from CICS Longwood’s basketball team and many are already buzzing with excitement. The Midnight Madness had the team showcase their skills with a slam dunk contest and a three-point basketball shootout, but there was also a dance performance from Longwood’s dance team and several other student musical performances. Be sure to come out and support the CICS Longwood Panthers 2022-2023 season and see the magic on the court for yourself.